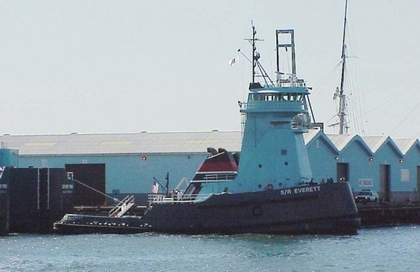 The SeaRiver Maritime Company was formed in 1993, in the wake of the Exxon Valdez Incident.

The original company, the Exxon Shipping Company of Wilmington, Delaware. Was rebranded when in the aftermath of the Exxon Valdez incident in an effort to remove the oil company's physical names from the vessel's names.