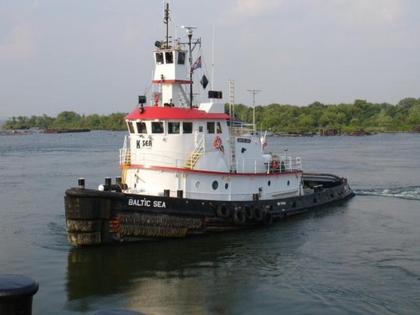 In 1991, in the wake of the Exxon Valdez incident. In an effort to remove the oil company's physical names from the vessel's names. The Mobil Oil Corporation renamed the tug as the Tachee.

In 2001, the tug was acquired by the K-Sea Transportation Partnership Incorporated of East Brunswick, New Jersey. Where the tug was renamed as the Baltic Sea.

In 2010, she was acquired by Pheranzy Gas Limited of Lagos, Nigeria. Where the tug was renamed as the Ugonwaafor 1.

Her electrical service was provided by two, 75kW Delco/DD 4-71 generator sets. The tug's capacities where 48,538 gallons of fuel. 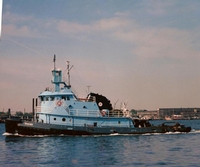 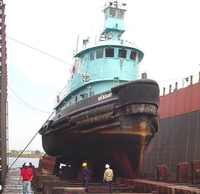 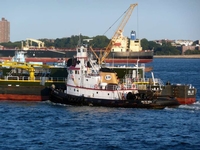