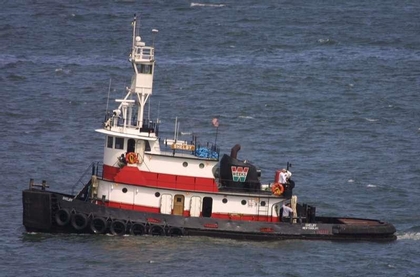 Built in 1978, by Houma Shipbuilding of Houma, Louisiana (hull #68) as the Chad F. Hebert for Petchem Tugs Incorporated of Wilmington, North Carolina.

In 1990, the tug was acquired by the American Dredging Company of Philadelphia, Pennsylvania. A subsidiary of Weeks Marine Incorporated of Cranford, New Jersey. Where she was renamed as the Bill Hinton.

In 2000, she was transferred to Weeks Marine Incorporated of Cranford, New Jersey. Where the tug was renamed as the Shelby. 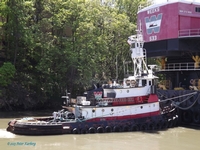 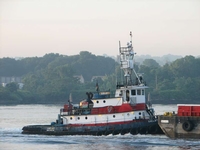 
Back to AMERICAN DREDGING COMPANY