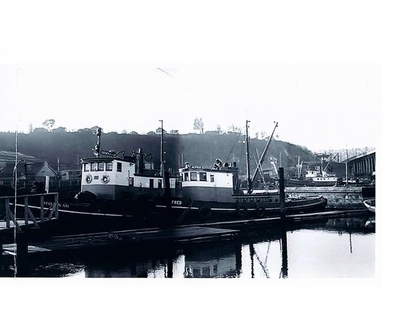 
Back to PUGET SOUND BRIDGE AND DREDGING COMPANY