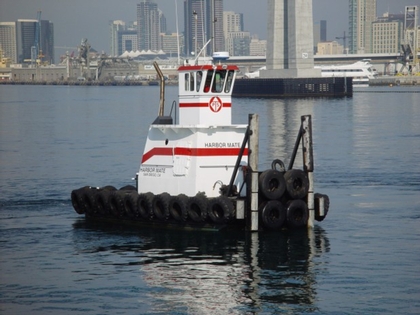 
Back to SEA AND SHORE CONTRACTING COMPANY