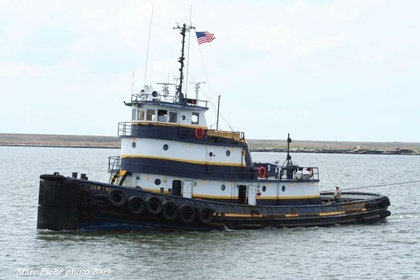 In 1997, the tug was acquired by the Dann Marine Towing Compay of Chesapeake City, Maryland. Where she was renamed as the New England Coast. 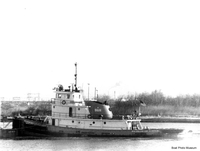