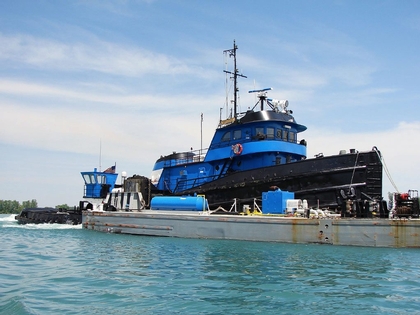 In 1971, she was acquired by the Santa Fe Pomeroy Marine Service Company of Houston, Texas. Where the tug retained her name.

In 1973, the tug was acquired by the Gulf Mississippi Marine Incorporated of Houston, Texas. Where the tug was renamed as the Gulf Challenger.

In 1979, she was acquired by the Hannah Marine Corporation of Lemont, Illinois. Where she was renamed as the Challenger.

In 1993, the Hannah Marine Corporation renamed the tug as the Mark Hannah. She was fitted with a Bludworth coupler system. And, married to the barge Hannah 6301. 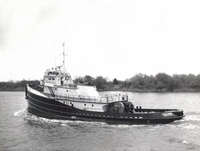 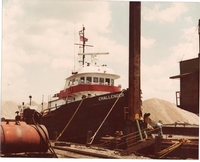 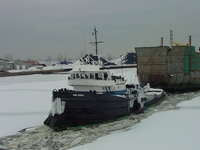 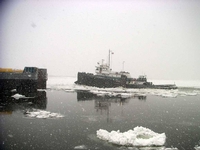 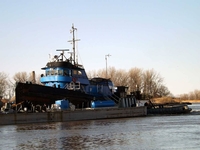