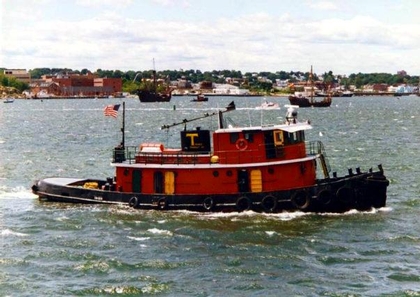 In 1961, the tug was acquired by the McAllister Brothers Towing Company of New York, New York. Where she retained her name.

In 1968, she was acquired by the Thames Towboat Company of New London, Connecticut. Where she was renamed as the New London.

In 2004, the tug was sold foreign. Her current, and or, final disposition is unknown. She was a single screw tug, rated at 1,200 horsepower. 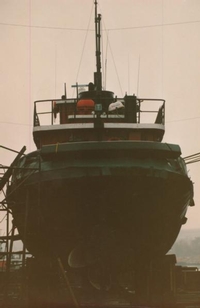 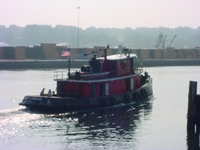 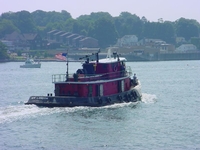 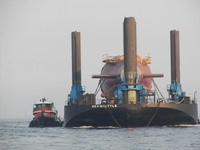