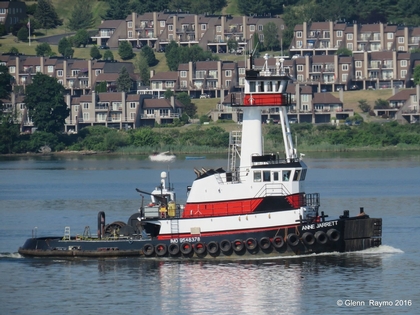 In 2014, the tug was acquired by the Crosby Marine Transportation Company of Golden Meadow, Louisiana. Where she was renamed as the Crosby Dolphin.

In 2015, the tug was acquired by the Norfolk Tug Company of Norfolk, Virginia. Where the tug was renamed as the Anne Jarrett.

Her towing equipment consists of a Markey TDSD 32 WF towing winch. Outfitted with 2,500(ft) of 2(in) towing wire.

In 2016, the tug was outfitted with an upper wheelhouse at Fennel's Enterprises in Kingston, New York. 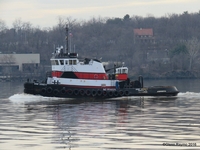 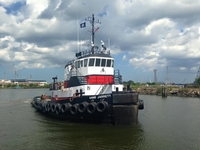 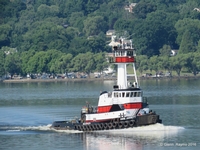 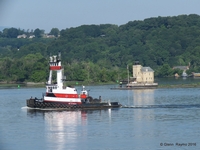