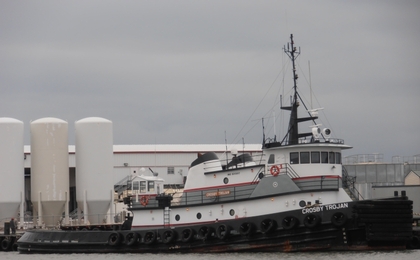 
Back to LOUISIANA TUGS INCORPORATED