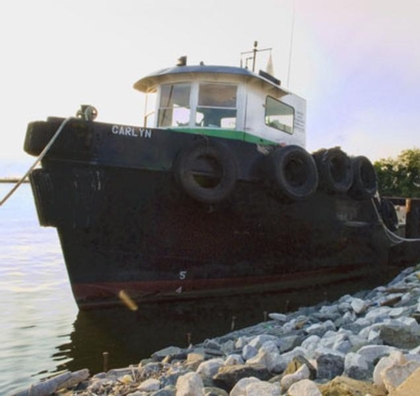 Pictured as: the Carlyn (Vane Bros.) Photo by: Unknown

Broadway Meat was owned by Baltimore local William Frick and his sons, Roy and George. The vessel was named for the wife of owner, Roy Frick.

In 1986, she was acquired by the Vane Brothers Company of Baltimore, Maryland where she retained her name.

She delivers stores and marine lubricants to customers in the Port of Baltimore, and serves as a crew boat and dive platform.