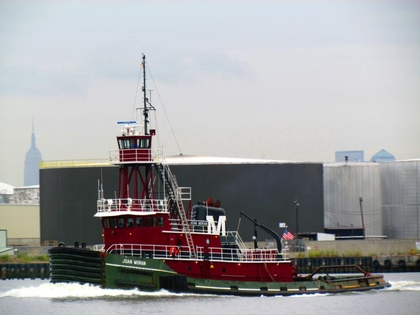 Built in 1975, by McDermott Shipyard of Morgan City, Louisiana (hull #211) as the Cape Lookout for the Curtis Bay Towing Company of Baltimore, Maryland. An affiliate of the Moran Towing Corporation of New York, New York.

In 1981, the tug was transferred to the Moran Towing Corporation of New York, New York. Where she was renamed as the Joan Moran.

In 2021, the tug was acquired by the Dann Ocean Towing Company of Tampa, Florida. Where she was renamed the Roseada.

Her electrical service is provided by two 75kW generator sets. The tug's capacities are 107,518 gallons of fuel. 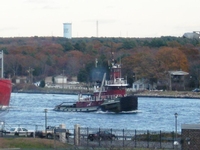 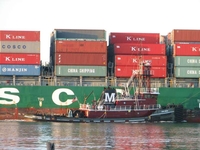 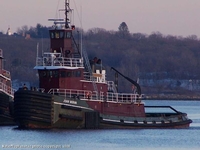 
Back to CURTIS BAY TOWING COMPANY