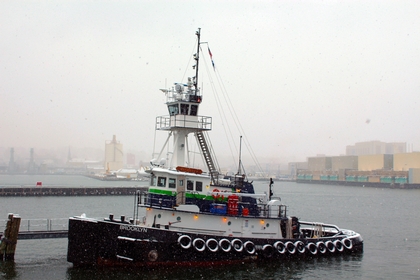 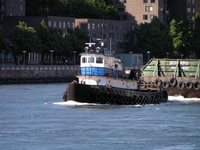 
Back to WITTICH BROTHERS MARINE INCORPORATED