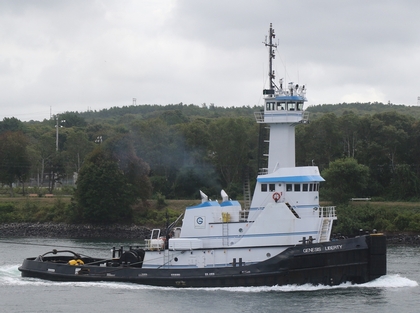 Built in 1983, by McDermott Shipyard of Amelia, Louisiana (hull #274) as the Jaramac 63 for the J. Ray McDermott Company of Houston, Texas.

In 1993, the tug was acquired by Tidewater Marine Services Incorporated of New Orleans, Louisiana. Where she was renamed as the Mac Tide 63.

In 2004, she was acquired by Hornbeck Offshore Transportation of Covington, Louisiana. Where the tug was renamed as the Liberty Service.

In 2013, Hornbeck Offshore Transportation's tug division was acquired by the Genesis Marine Corporation of Houston, Texas. Where the tug retained her name. 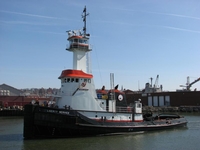