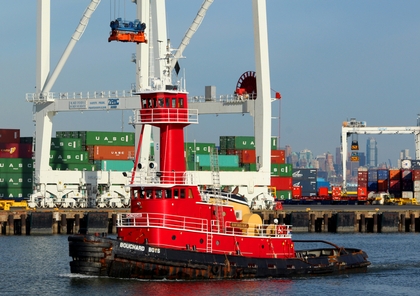 In 2020, the tug was phased out of active service and was "laid up" at Staten Island, New York.

In 2021, she was acquired by Stasinos Marine LLC. of Weymouth, Massachusetts. Where the tug was renamed as the Stasinos Boys.

The tug's electrical service is provided by two 99kW generator sets. Her capacities are 81,475 gallons of fuel, and 8,501 gallons of potable water.