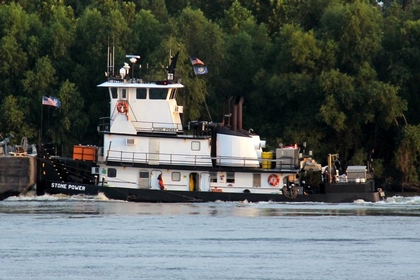 Built in 1974 by Houma Shipbuilding at Houma, Louisiana (hull #53) as the Luby Guidry for the Spanier Marine Corporation of Harvey, Louisiana.

In 1991, the tug was acquired by John W. Stone Oil Distributor of Gretna, Louisiana. Where she was renamed as the Stone Power.


Back to SPANIER MARINE INCORPORATED