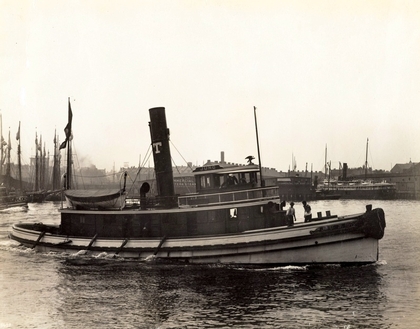 The tug was later acquired by the Boston Towboat Company of Boston, Massachusetts. Where she was renamed as the Juno.

The tug is no longer documented. Her current, and or final disposition is unknown. She was a single screw tug, rated at 300 horsepower.