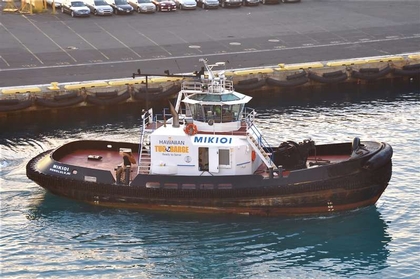 In 1977, the company's corporate name was changed to the Dillingham Tug and Barge Corporation of Honolulu, Hawaii.