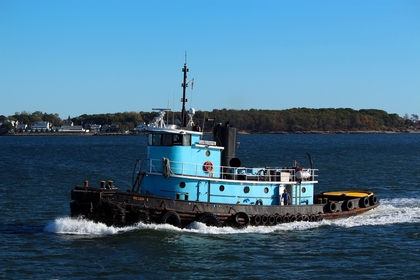 In 2004, the tug was acquired by the DonJon Marine Company of Hillside, New Jersey. Where the tug was renamed as the William E.

In 2019, she was phased out of active service and was "laid up" at Newark, New Jersey.