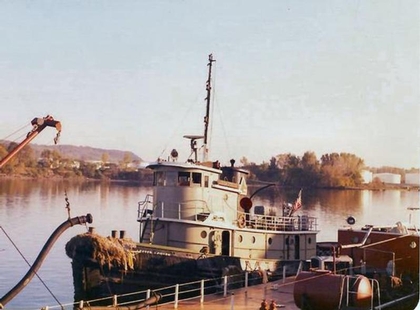 The tug was later acquired Gellatly Petroleum and Towing Corporation of Hopewell Junction, New York. Where she was renamed as the Peter F. Gellatly.

She was eventually by interests based in the Caribbean, Virgin Islands. The tug is no longer listed in documentation. Her current, and or final disposition is unknown.