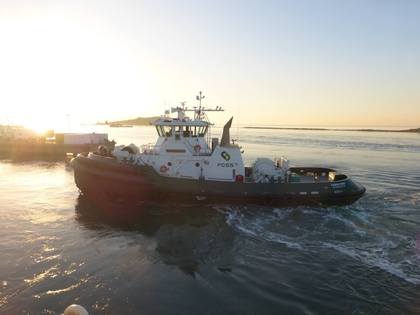 In 2017, the tug was chartered by the Foss Maritime Company of Seattle, Washington. Where she was renamed as the Caden Foss.

Designed, and equipped for standby, ship assist, and escort assignments. The tug is also outfitted for rescue towing. The vessel will initially work from the Chevron Long Wharf Terminal in Richmond, California. In Foss service the tug was named for Caden Hansen. A great, great, grandson of company founders Andrew, and Thea Foss.

In 2021, she was returned to Bay and Delta Maritime Incorporated of San Francisco, California. Where the tug was renamed as the Delta Deanna. 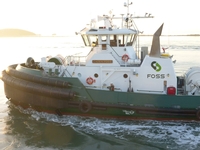 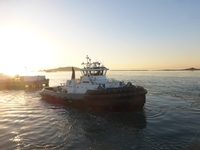 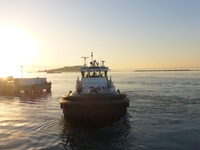