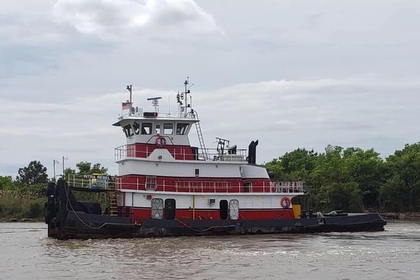 
Back to DIXIE OFFSHORE TRANSPORTATION INCORPORATED