Built in 2018, by Conrad Industries of Morgan City, Louisiana (hull #492) as the Wachapreague for the Vane Brothers Company of Baltimore, Maryland.

Named for Wachapreague, Virginia. Which is a town in Accomack County, Virginia. The town has a total area of 0.3 square miles, all of it land.

The tug is "married" with an 80,000(bbl), 405(ft), by 74(ft), by 32(ft), double hulled barge, the Double Skin 803. The barge was constructed simultaneously at Conrad Industries of Morgan City, Louisiana for the Vane Brothers Company. The barge is also outfitted with a 500 horsepower, OmniThruster HT600 bow thruster. 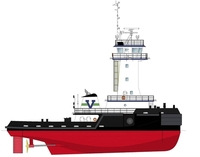 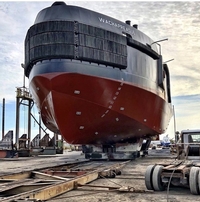 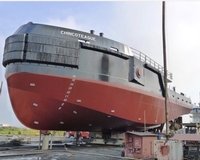 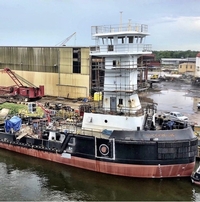