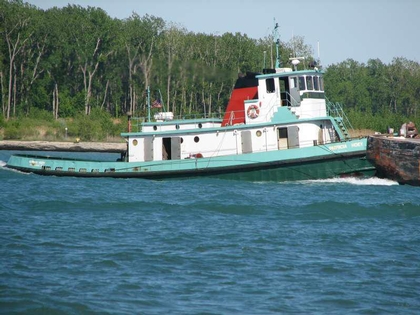 Built in 1949, by Alexander Shipyards Incorporated of New Orleans, Louisiana as the Propeller for the Suderman and Young Towing Company of Houston, Texas.

In 1988, the tug was later acquired by the Gaelic Tugboat Company of Gross Ile, Michigan. Where she was renamed as the Bantry Bay.

In 1991, the Gaelic Tugboat Company, renamed the tug as the Patricia Hoey. 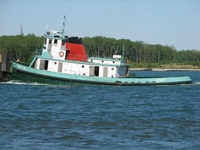 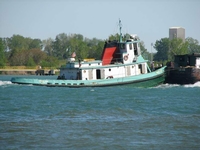 
Back to GAELIC TUGBOAT COMPANY