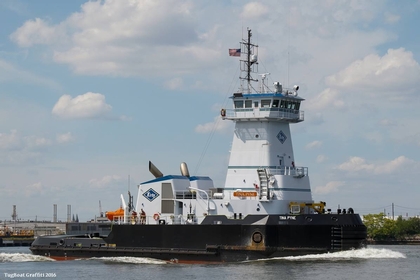 Built in 2016, by Nichols Brothers Boatbuilders of Freeland, Washington (hull #179) as the Tina Pyne for the Kirby Corporation of Channelview, Texas.

The unit was designed by Guarino and Cox of Covington, Louisiana. She is "married" to a 185,000(bbl) barge, the Kirby 185-02. That was constructed in 2015, by Gunderson Marine of Portland, Oregon for the Kirby Corporation of Channelview, Texas. 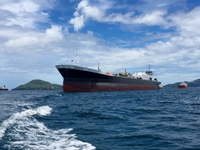 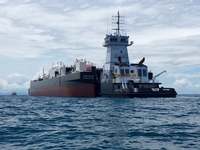