Built in 2015, by St. Johns Shipbuilding Incorporated of Palatka, Florida (hull #58) as the Elizabeth Anne for the Vane Brothers Company of Baltimore, Maryland.

Designed by Frank Basile of Entech and Associates of Houma, Louisiana. She was the first Elizabeth Anne class tug constructed for the Vane Brothers Company. 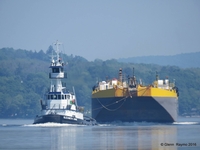 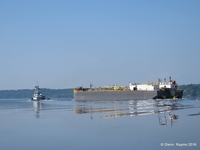 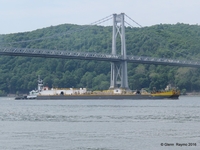 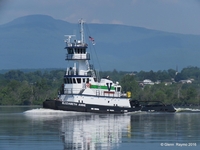