Powered by two, Caterpillar 3516B diesel engines. She is a twin screw tug rated at 4,800 horsepower. 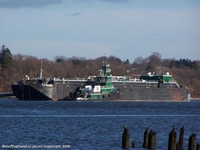 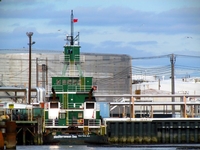 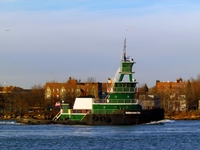