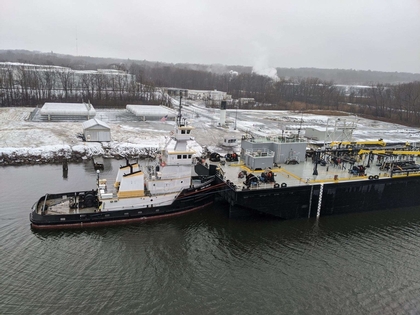 In 2011, the tug was acquired by the K-Sea Transportation Partnership Incorporated of East Brunswick, New Jersey. Where she was renamed as the Arabian Sea.

In 2017, the tug was phased out of service. And, was "laid up" at the Kirby Corporation's yard in Staten Island, New York.

In 2019, she was acquired by the Apex Oil Company of St. Louis, Missouri. Where the tug was renamed as the Saint Emilion.

In 2019, the Poling-Cutler Marine Transportation Company of Freehold, New Jersey. Was contracted to manage, crew, and operate the vessel. 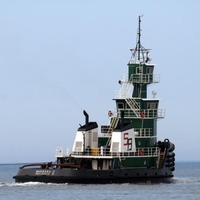 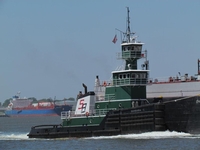 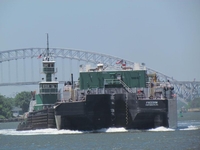 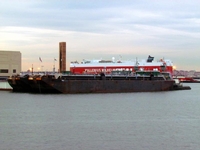 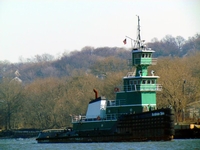 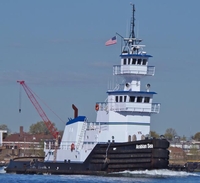 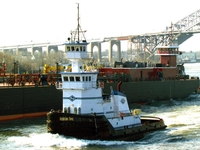 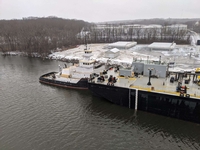 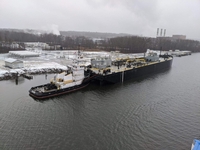