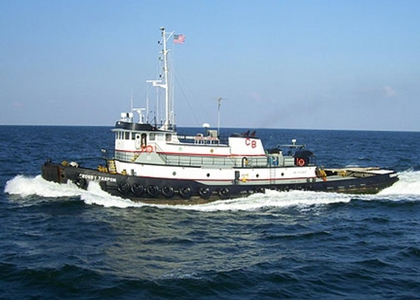 In 2009, the tug was acquired by Crosby Marine Transportation Company of Golden Meadow, Louisiana. Where she was renamed as the Crosby Tarpon.

In 2015, she was scrapped at Morgan City, Louisiana.

The towing equipment consisted of a double drum, INTERcon SBS 74077, towing winch. Outfitted with 5,000(ft) of 2(in) towing wire on each drum. 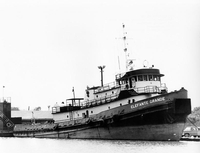