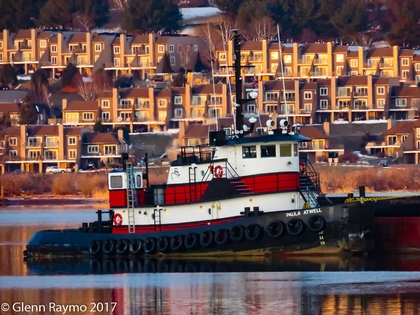 Built in 1999, by Bollinger Shipyard Incorporated of Lockport, Louisiana (hull #344) as the Crosby Express for the Crosby Marine Transportation Company of Golden Meadow, Louisiana.

In 2015, the tug was acquired by the Norfolk Tug Company of Norfolk, Virginia. Where she was renamed as the Paula Attwell.

Her electrical service is provided by two, 50kW, Catepillar 3304 generator sets. The tug's capacities are 51,000 gallons of fuel oil, and 10,000 gallons of potable water. 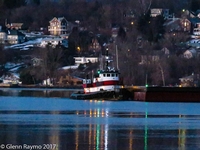 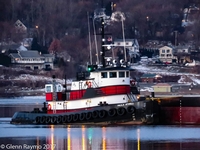