Built in 2012, by SENESCO Marine Incorporated of North Kingstown, Rhode Island (hull #206) as the B. Franklin Reinauer for the Reinauer Transportation Companies of Staten Island, New York.

She was the first B. Franklin class FACETTUG tug designed by Robert Hill of Ocean Tug and barge Engineering for the Reinauer Transportation Companies. 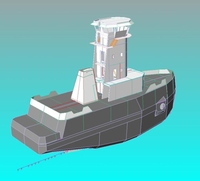 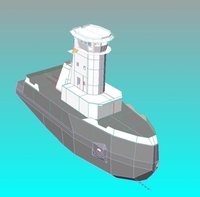 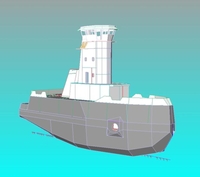