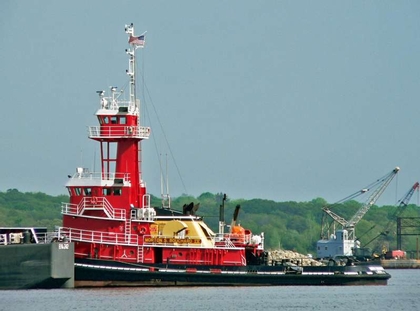 Built in 2004, by Bollinger Shipyard Incorporated of Lockport, Louisiana (hull #433) as the Morton S. Bouchard IV for the Bouchard Transportation Company of Melville, New York.

In 2021, the tug was placed out of active service and was "laid up" at Staten Island, New York.

In 2021, she was acquired by Rose Cay Maritime LLC. of Houston, Texas. Where the tug was renamed as the Jesse Rose. 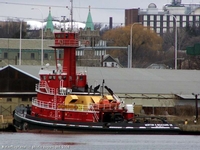 
Back to ROSE CAY MARITIME LLC.