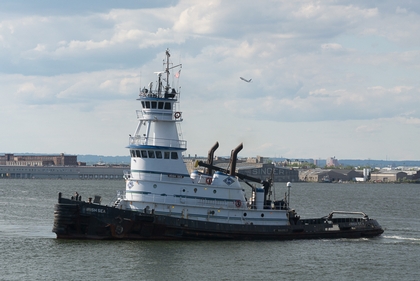 Built in 1969, by Main Iron Works Incorporated of Houma, Louisiana (hull #211) as the Clipper for the Interstate Oil Transportation Company of Philadelphia, Pennsylvania.

The Clipper was the first 5,600 horsepower tug constructed for the Interstate Oil Transportation Company by Main Iron Works of Houma, Louisiana.

In 1998, the tug was acquired by the K-Sea Transportation Partnership Incorporated of East Brunswick, New Jersey. Where she was renamed as the Irish Sea.

In 2021, she was acquired by Vinik Marine Services of Keyport, New Jersey. Where the tug was renamed as the Savannah Vinik and was "laid up" at Vinik Marine's yard in New Jersey. 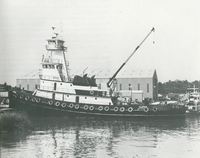 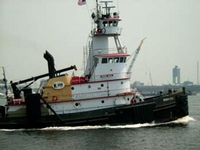 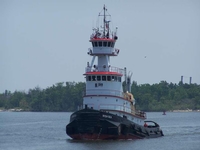 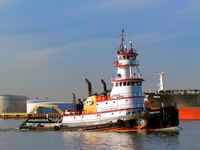