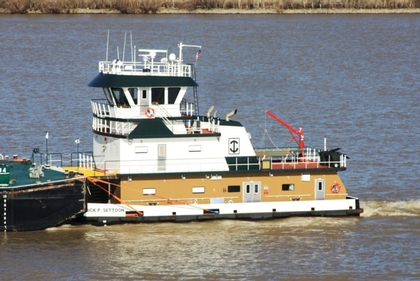 In 2017, the tug was acquired by Savage Marine Services Incorporated of Salt Lake City, Utah. Where she was renamed as the Savage Innovator.

In 2020, Savage Marine Services Incorporated was acquired by the Kirby Corporation of Channelview, Texas. Where the was renames as the Capt. Daniel Clement.

She is a twin screw towboat, rated at 2,000 horsepower.