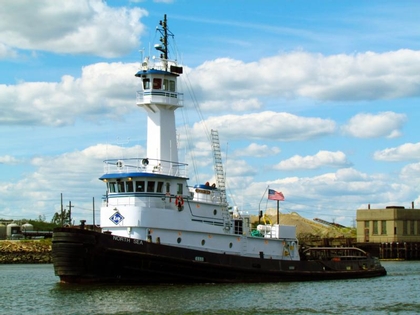 In 2002, the tug was acquired by Captain Christopher Roehrig of the Roehrig Maritime Company of Staten Island, New York. Where she was renamed as the Eileen M. Roehrig.

The tug was named for the Roehrig Maritime Company's founder, and owner Captain Christopher Roehrig's wife. The company had an extensive renovation of the vessel performed. That included the addition of an upper wheel house.

In 2007, the Roehrig Maritime Company was acquired by K-Sea Transportation Partnership Incorporated of East Brunswick, New Jersey. Where the tug was renamed as the North Sea.

In 2016, the tug was phased out of service. And, was "laid up" at the Kirby Corporation's facilities in Port Arthur, Texas.

Her electrical service was provided by two, 125kW generator sets. The tug's capacities were 91,139 gallons of fuel.
(Captain Christopher Roehrig) 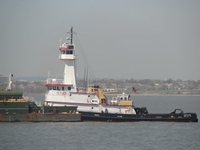 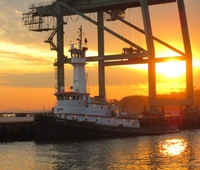