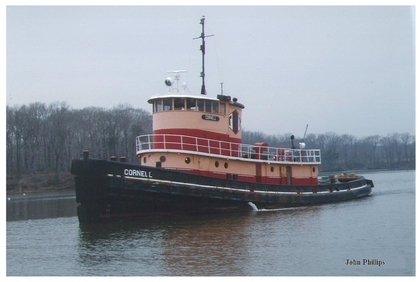 Founded in 2003, by Captain Tom Teague of Elkton, Maryland. The company was based around the former Lehigh Valley Railroad Company tug, the Cornell.

In 2003, the tug was was retired active service, and was "laid up" at the Boston Towing and Transportation's yard in East Boston, Massachusetts.

In 2007, the tug was acquired by the Lehigh Maritime Corporation of Valhalla, New York. And Nautical Solutions Incorporated ceased operations.